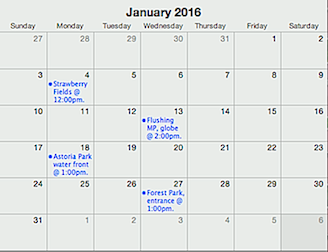 Guilds existed throughout Europe during the middle ages. Guilds were groups of individulas with common goals. In medieval cities, craftsmen would form associations based on their trades, confraternities of textile workers, masons, carpenters, carvers, glass workers, each of whom controlled secrets of traditionally imparted technology, the "arts" or "mysteries" of their crafts. Usually the founders were free independent master craftsmen who hired apprentices. People's skills, ideas and religious or non-religious beliefs brought them together.Guild members met at least once a year to elect officers, audit accounts, induct new members, debate policies, and amend ordinances. Officers such as aldermen, stewards, deans, and clerks managed the guild’s day to day affairs.

As an artist, finding a place to paint a still life and trying to figure out where to set it up was always an issue for me. Also, being able to learn new techniques so that I am always challenging myself was hard when I was just painting alone in my basement. I want to bring painters together so we could learn, connect and challenge each other. "Come together" is a way to bring painters together so we could travel and experience the journey of painting together.